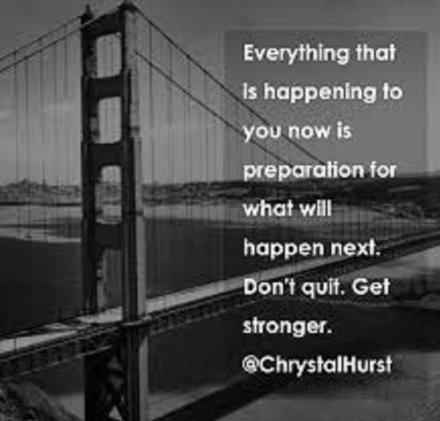 It was ‘after hours’ and (unlike me) I found myself on my way to a pre-arranged meet with friends and colleagues at London House Of Lords (!) … ‘come along’ they said, ‘it may be worthwhile simply to take a look at the place.’

As I alighted at the station and made my way, I noticed I was a little early and headed toward the Millennium Wheel, just for a peek.

She clung to the lamp stanchion in the damp half-light of a miserable February evening. Pleading to passers-by, anyone …

‘Give me a cigarette or I’m jumping from this bridge …’

My focus from the distant wheelie attraction wavered upon hearing these words and my gazed fixed upon the eyes of what appeared to be desperation.

‘Social Security have taken my children, I’ve nothing to live for … someone give me a cigarette, please.’

Without hesitation I reached for the Marlboro, half-wondering why it was that no-one else had bothered to heed what appeared desperate cries from just a few metres away.

I stood for a few minutes in the middle of Westminster Bridge listening to the repeated pleas from this stranger and realised she was seriously considering action if her wishes were not met.

‘Sort her out mate.’ Came comment from one direction. ‘Silly cow!’ From the other.

I motioned a move for my mobile and suggested to my new friend I’d call the Prime Minister and managed eventually to make contact with the city police.

Our distressed conversation continued, further cigarettes passed and it wasn’t long before a police motor-launch appeared atop the murky water, some 15 metres below.

My new best friend again repeated her threat to end it all. I’d run out of cigarettes.

‘Having trouble with the missus?’ A call from a passer-by …

I bleated: ‘Ok, if it’s so bad, then throw yourself from the bridge and get it over with then …’

It was not the thing to say; although now I could not help notice her eyes were now transfixed on me. I had at least gained her full attention.

‘Help me please.’ she continued.

With the illuminating blue light I became aware of the presence of police standing either side of me and further afield, a gathering of bystanders  stood-by and gawped.

‘Now Sir, having trouble at home are we?’ Asked the male officer.

I bit my tongue and began to explain as the female police office made her way to our hapless subject.

‘You can’t stay up there all night my love, come on down. Why is it you want to throw yourself from the bridge anyway?’

Without hesitation my traitorous ‘friend’ shot a condemning finger in my direction and spat … ‘because he told me to.’

Now was my opportunity to depart further earshot and as reinforcements managed the further conversation and coaxing, I headed toward my meeting just opposite, beyond the murk at the House Of Lords promenade.

Our guests that evening were representing a major mental health charity.

Our host had offered them a ‘tour’ of the facilities and while the party awaited my arrival they were witness to the commotion ‘across the water’ through the dim light, toward Westminster Bridge.

Now the story I related to all that would listen that night needed no fantasy. I was happy to be away from the commotion and just as enthusiastic in relating my experience of ‘new best friend’ to colleagues.

Also very interested were our special guests, who took particular interest in my own support for someone less fortunate than himself and who of course had found someone within the entourage that evening who may just have the affinity and potential trust required for ongoing business relations …

#networking is an opportunity. #success takes time and #participation, #empathy to build #trust and most of all … #patience.

PS … Unlike friends reading here, I chose not to tell my colleagues how on that wintry night my lack of patience almost let me down badly.

This site uses Akismet to reduce spam. Learn how your comment data is processed.

Reviews of Art, Culture, Film and Drama from an alternative standpoint

Life doesn’t have to be scripted, planned, and pre-defined. Embrace the slips and falls, celebrate the uncertainty, revel in the unexpected.

Out Surfing
The Weekly Business
Seeds4Life
The WordPress.com Blog

The latest news on WordPress.com and the WordPress community.